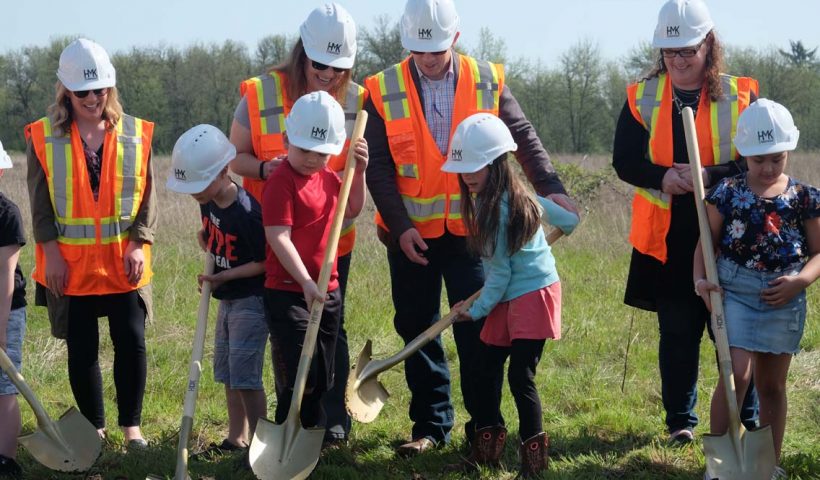 Work will start soon on the new elementary school near Timber Ridge. The new school, funded by the 2017 bond measure, will be ready for students in fall 2019.

Albany Mayor Sharon Konopa also spoke and credited the support from the Albany community. She said the new building was a testament to the high level of support among Albany residents for schools. “This new school shows how wonderful our community is in supporting our kids,” she said. 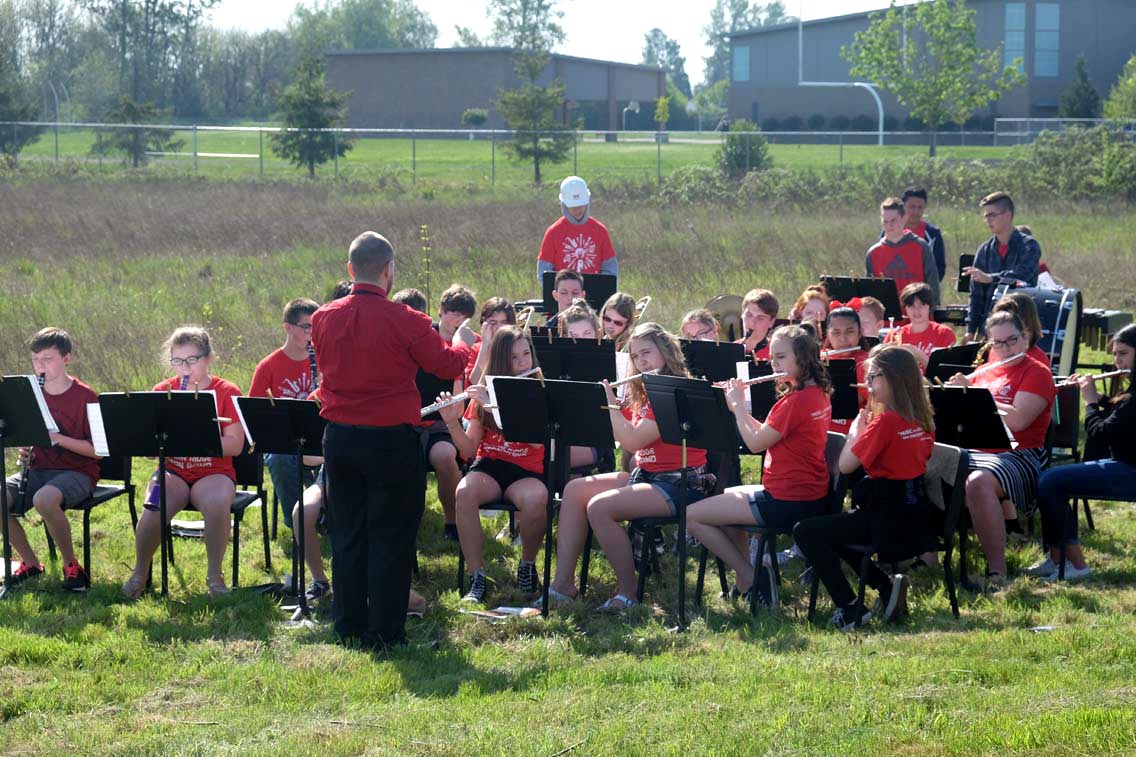 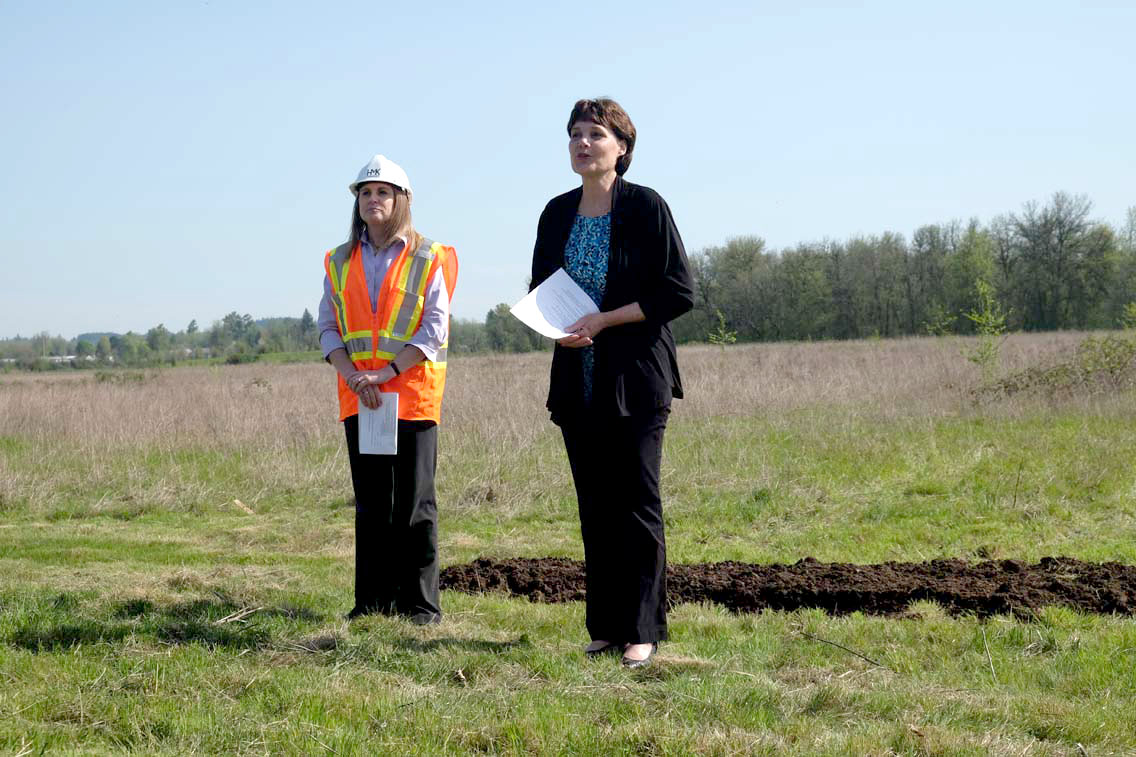 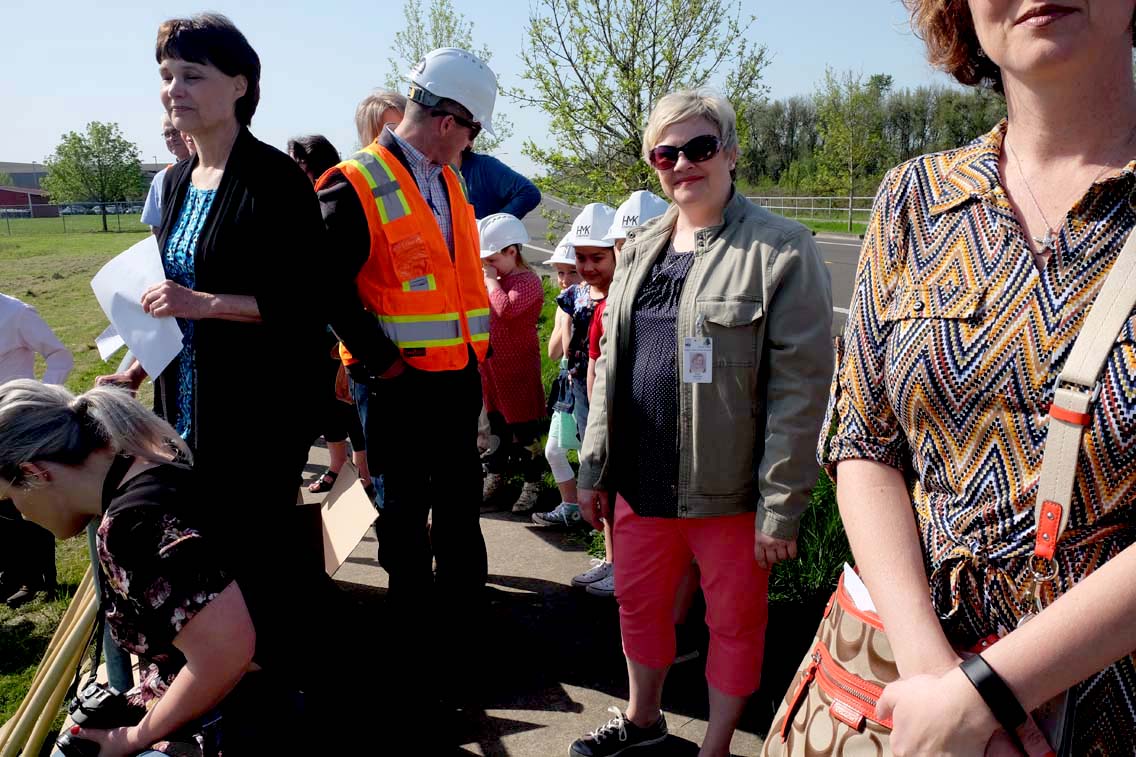 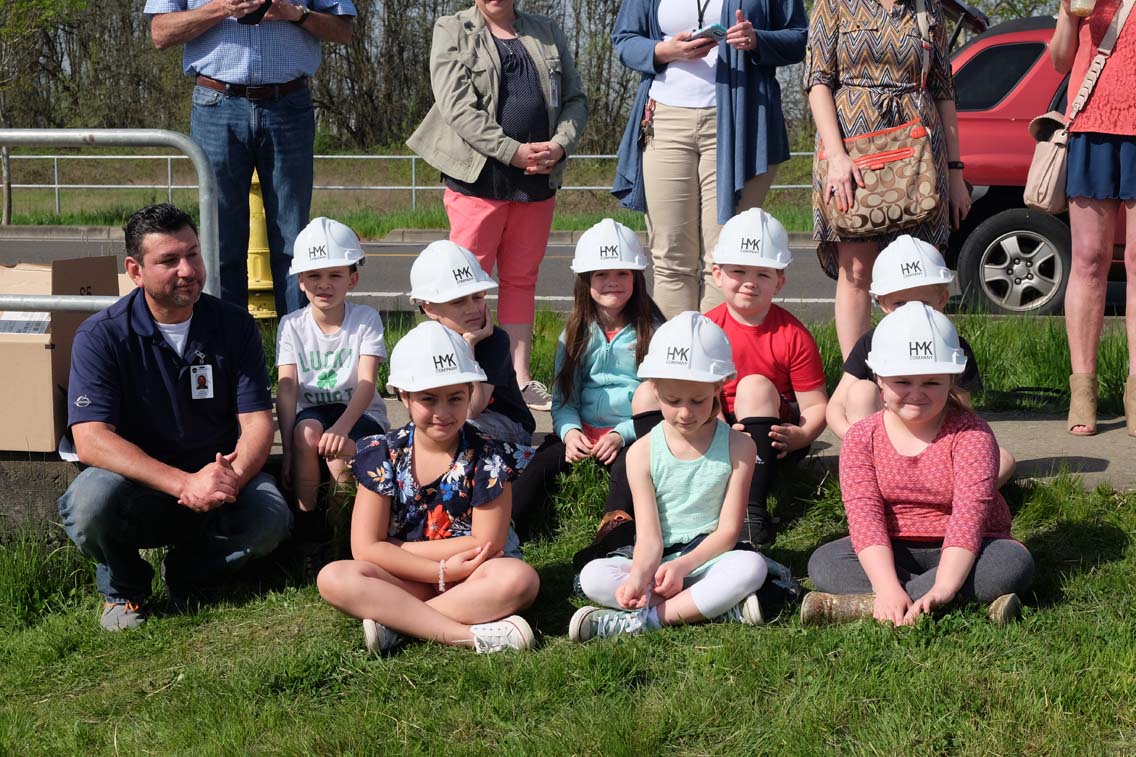 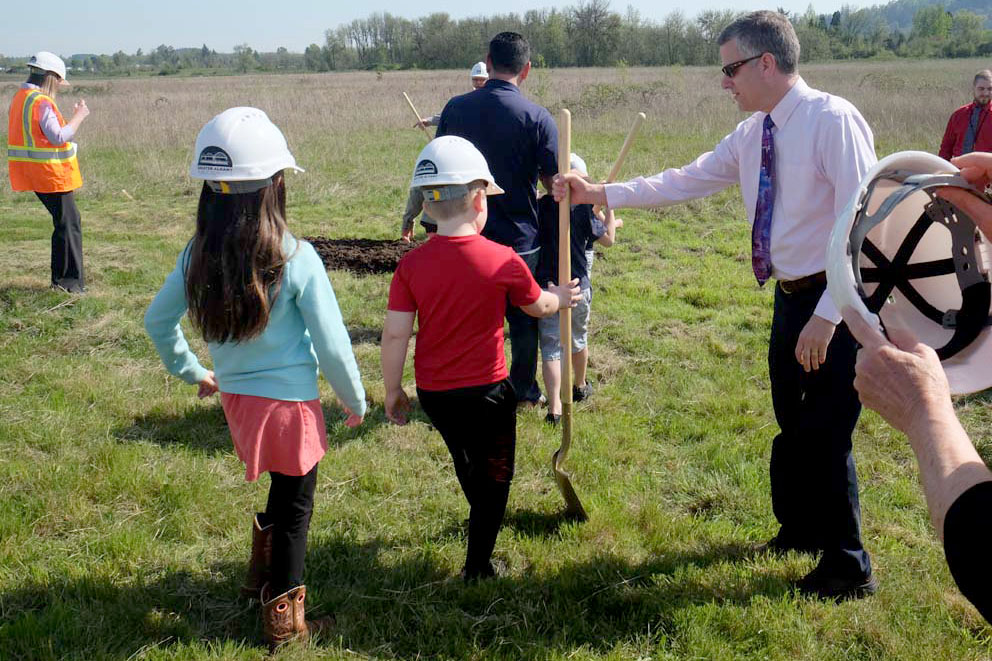 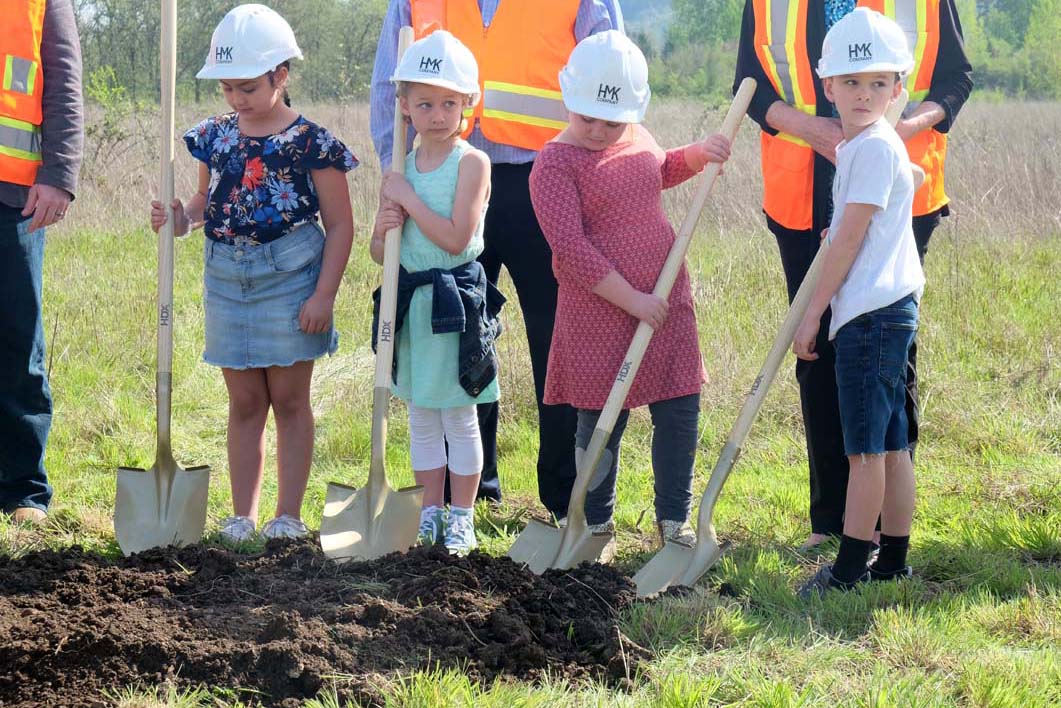 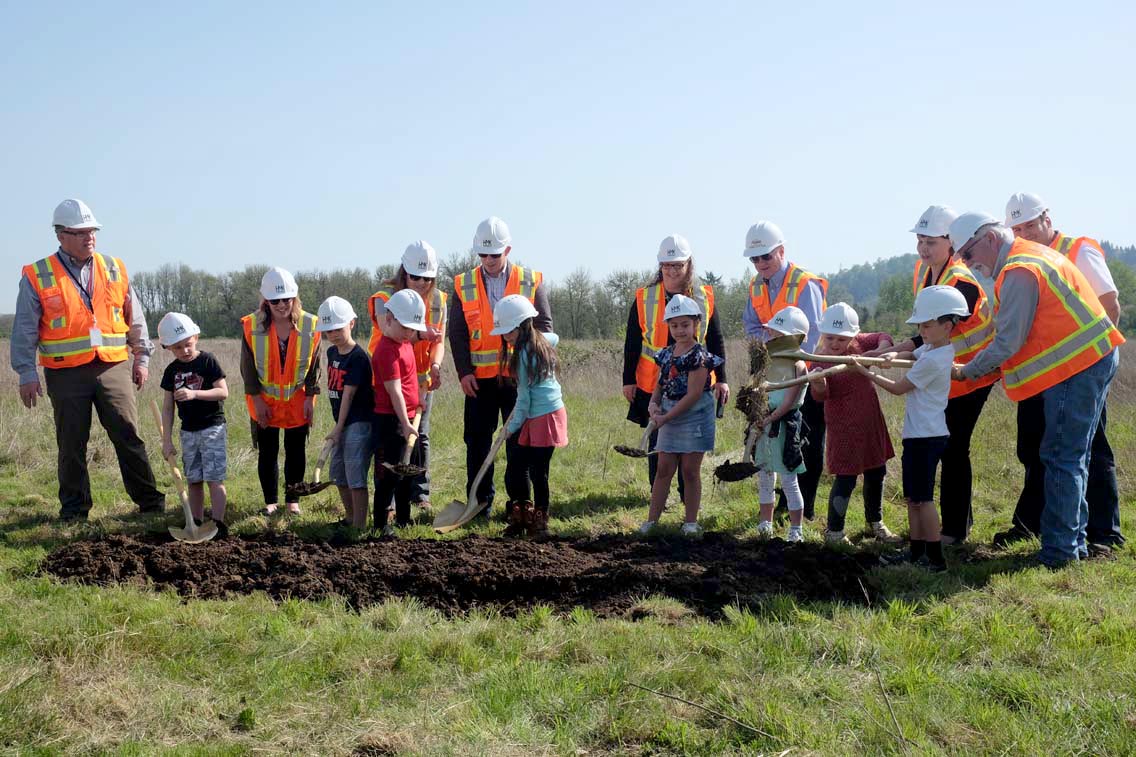 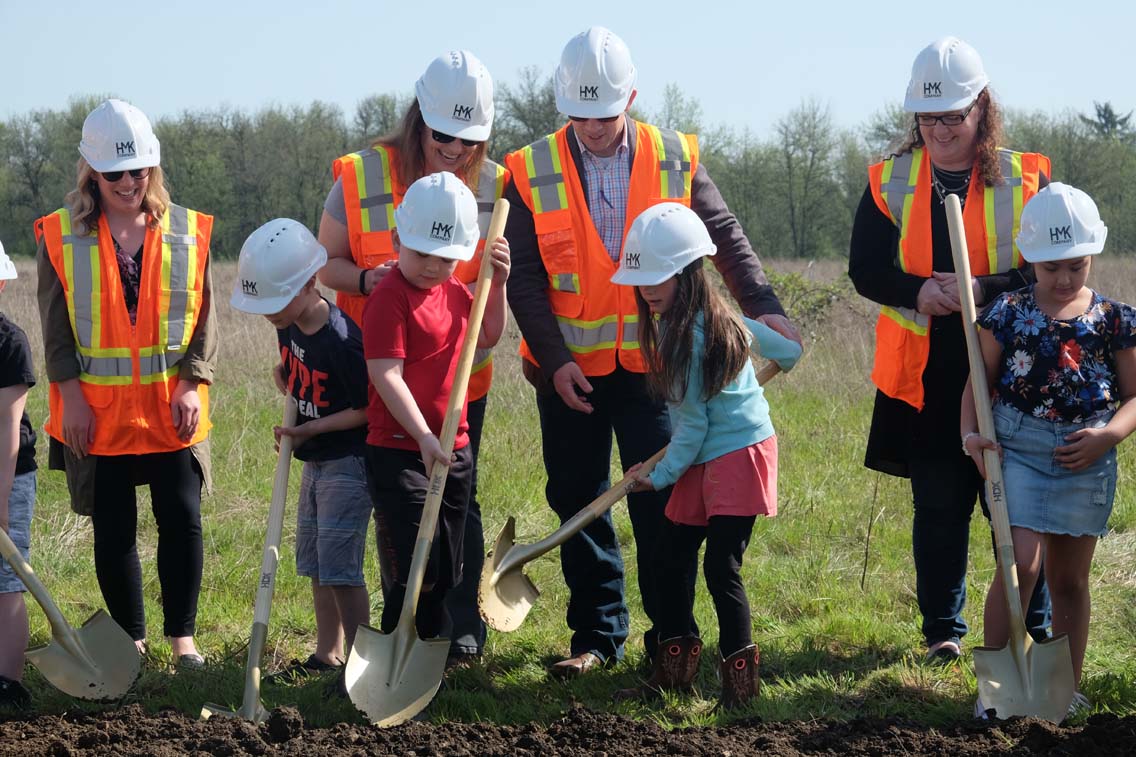 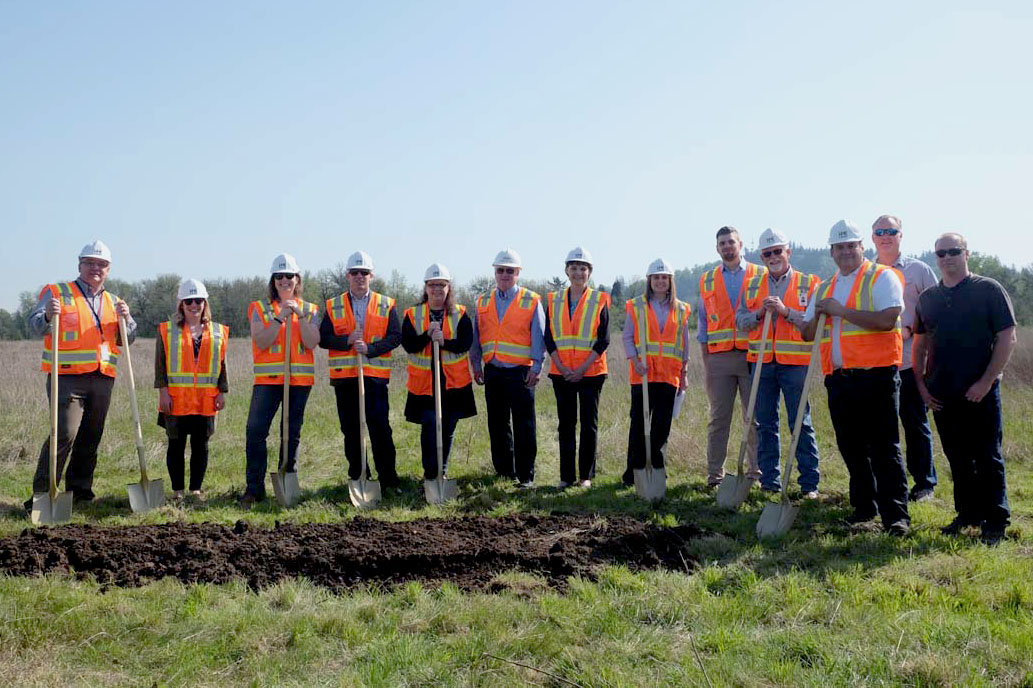